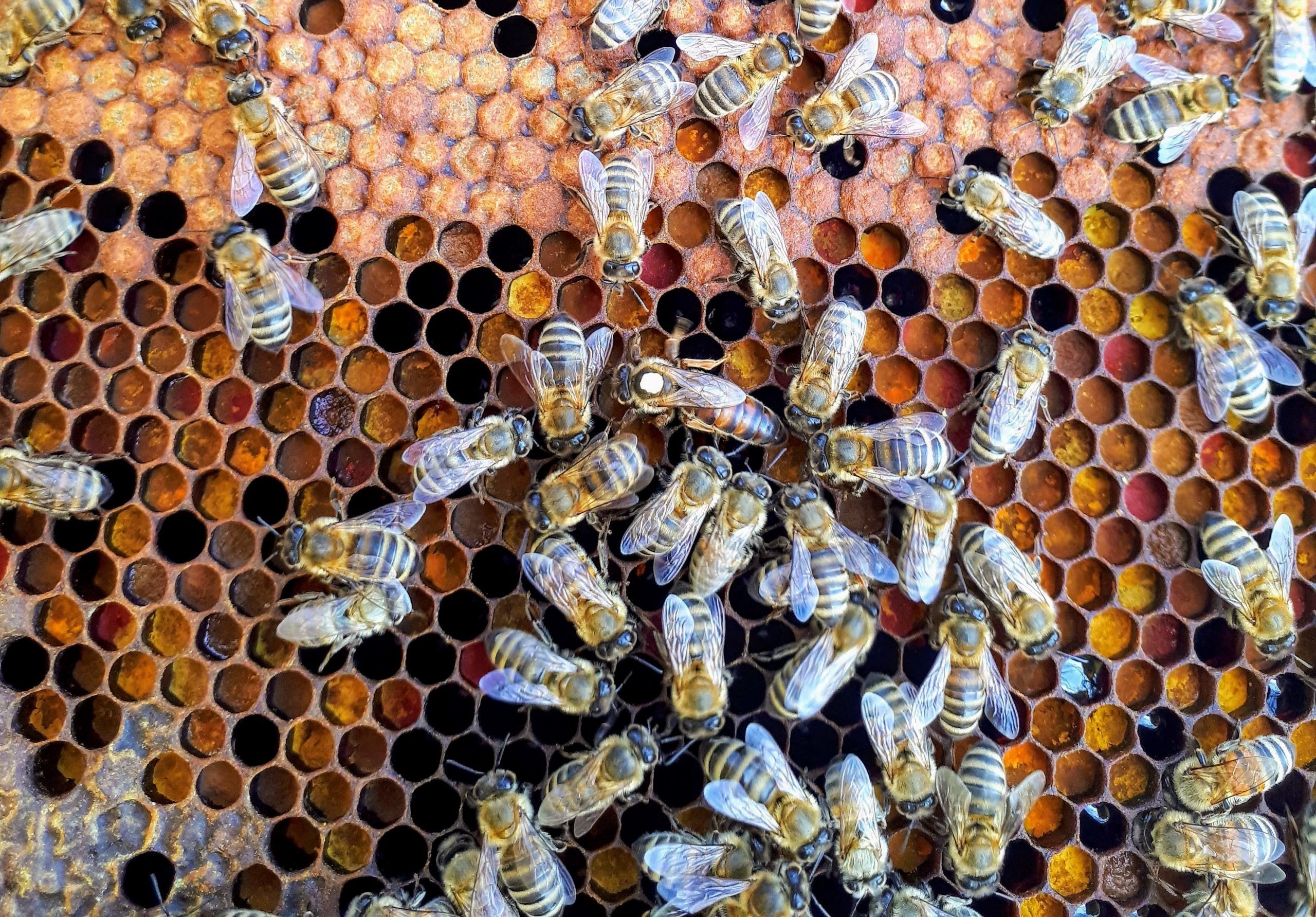 First, let us quickly review the difference between supersedure and the swarming impulse. If a colony of honey bees determines that the old queen is too old, injured, sick, or unable to fully carry out her egg laying duties, they will take steps to replace her with a new queen. This process is known as supersedure.

The swarming impulse is the natural reproductive instinct of a honeybee colony. Normally, it is seasonally generated when the colony feels strong enough to cast a swarm without jeopardizing the survival of the parent colony.

The chief difference in determining whether your colony has supercedure cells or swarm cells is the location of the cells on the frame. If the queen cells are near the middle of the frame, you probably are looking at supersedure cells. If they are located on the bottom of the frame, particularly if there is more than one, you are most likely looking at swarm cells.

Want to stay in touch?

Sign up for my newsletter to receive the latest travel updates.