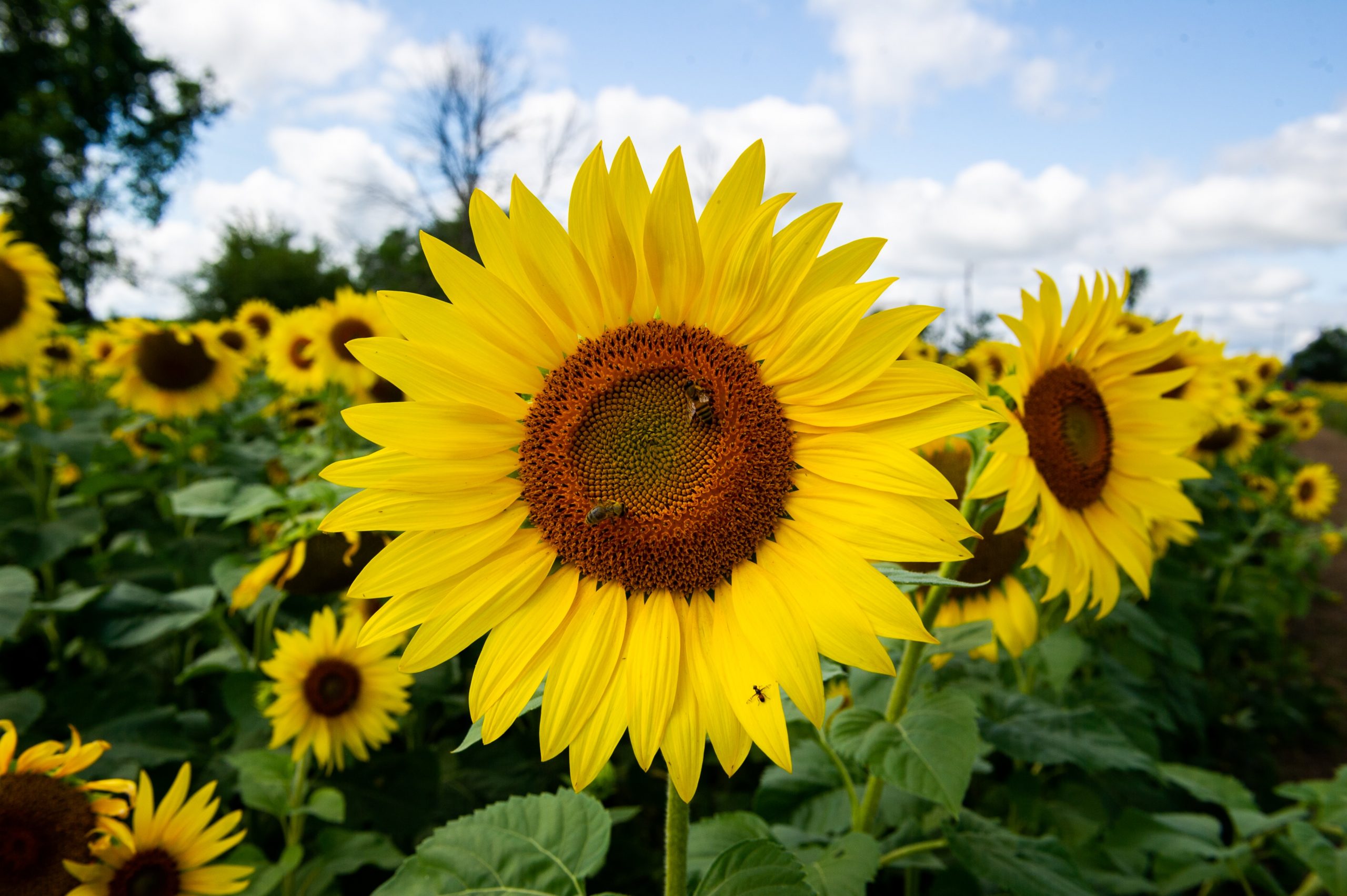 As there are no honey bees that are native to the Americans, in 1622 the European Colonist had began to bring the dark bees to America. However, later on down the line the Italian bees and others were followed. Many insects around the world as we know play a huge role to the Earth’s rotation and seasons changing, but the Honey Bees are the most popular in history today. As a commercial venture and hobby, deciding which bee to purchase shouldn’t be a problem. Starting a Home Based Business does require knowing what kind, how many, and also keeping track of the process. In fact, knowing the history of honey bees plays a major role in maintaining a successful business.

There are approximately 20,000 other species according to the European Colonist. According to history, Western Honey Bees are the most domesticated. Many people believe that bees just create honey and that’s it. Well, as written down in history and has been proven, bees also produce wax. In fact, they are considered pollinators of the earth. They hold a critical role within humans food chain today. Nesting in cavities, these bees produce multiple combs that can make it perfect for beekeeping.